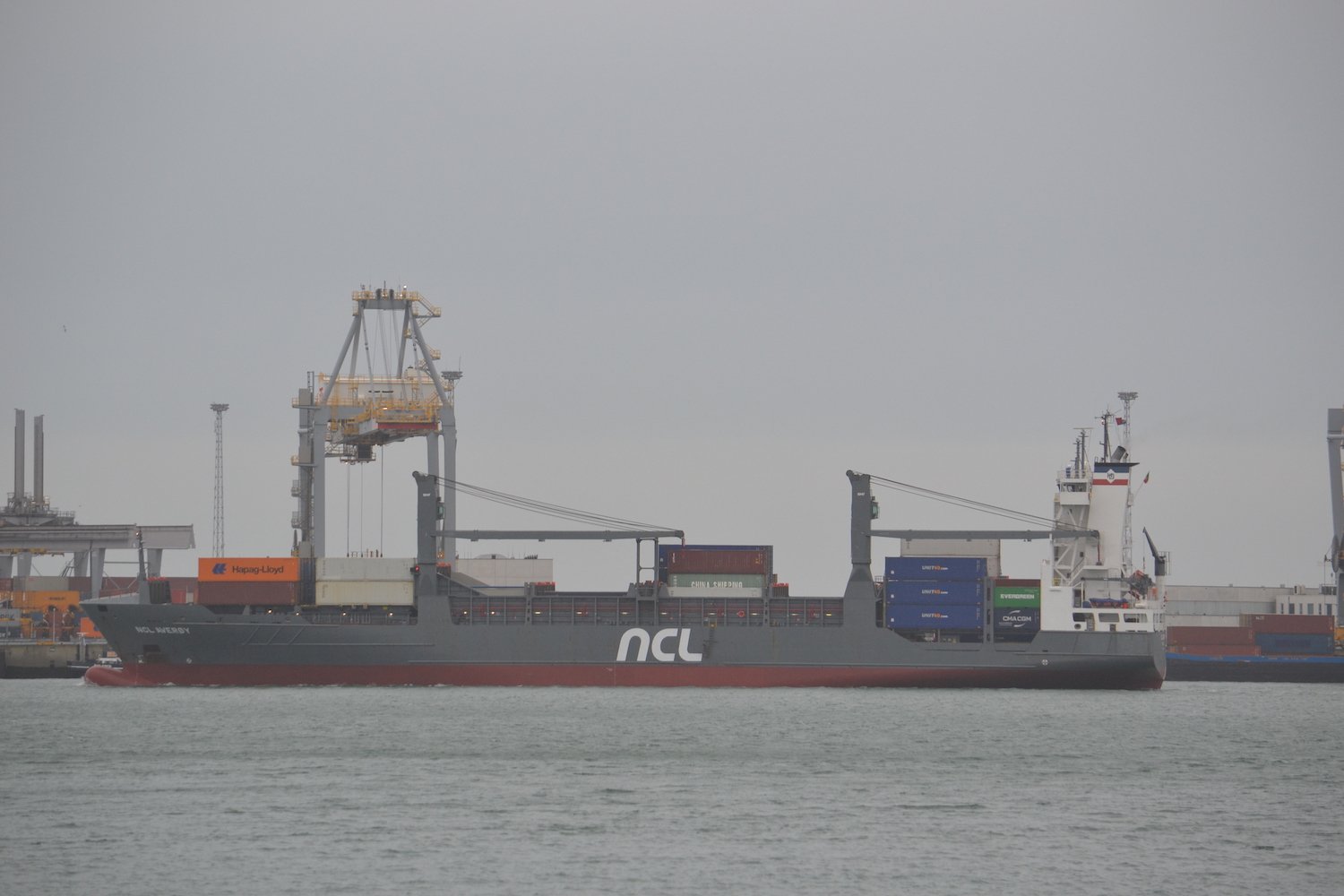 Euro Nordic welcomes the NCL Averoy
in the port of Rotterdam

At the first of February 2020, the NCL Averoy made her first call in the port of Rotterdam. This vessel was built in 2006 at the Pella Sietas shipyard in Hamburg and recently renamed after the village of Averoy, Norway. With a length of 134 meters this vessel can carry 595 TEU.

NCL and Euro Nordic Logistics
Over more than two decades, Euro Nordic acts as general agent for the Norwegian short sea and feeder operator North Sea Container Line (NCL). Since 1995 NCL operates as a regular liner service and connects Moerdijk/Rotterdam with Norway. NCL has a specialized fleet of container vessels, which serve more than 25 ports from Europe to Norway.

The NCL Averoy was recently added to the NCL fleet and is equipped with two deck cranes that can lift up to 45t. On behalf of the entire Euro Nordic crew, we wish the NCL Averoy "a fair wind and following tide”.

Want to know more?
Contact Johan Brands for more information and the possibilities for your cargo. Johan is General Manager Liner Service and joined the Euro Nordic team in 1991. 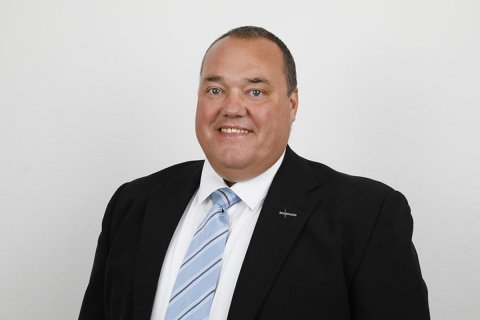