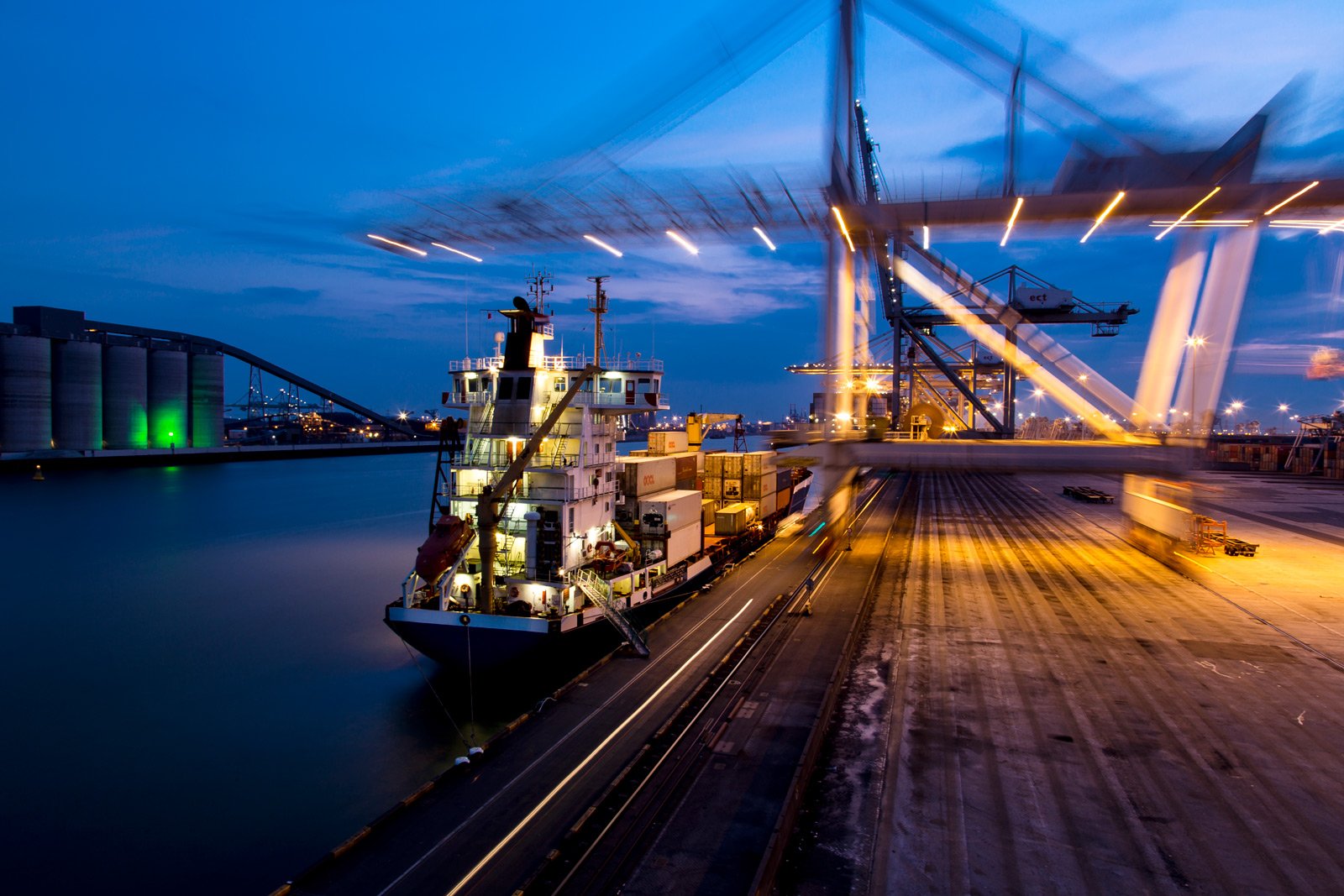 On 29th May, the NCL vessel ms. Concordia called at the new RWG Terminal at Rotterdam Maasvlakte. This was the first time that a NCL vessel called this terminal to load full containers for the Norwegian West coast.

Due to the fact that more containers will be transshipped on the RWG terminal in the near future, NCL has decided to include this new terminal in Rotterdam in their regular sailing schedule.
The Norwegian shortsea- and feeder operator North*Sea Container Line (NCL) offers three sailings per week from Moerdijk and Rotterdam to the west coast of Norway and is the leading player on this specific Scandinavian market. 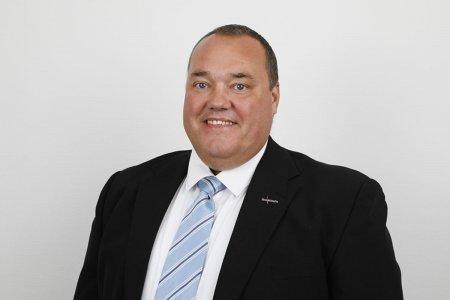